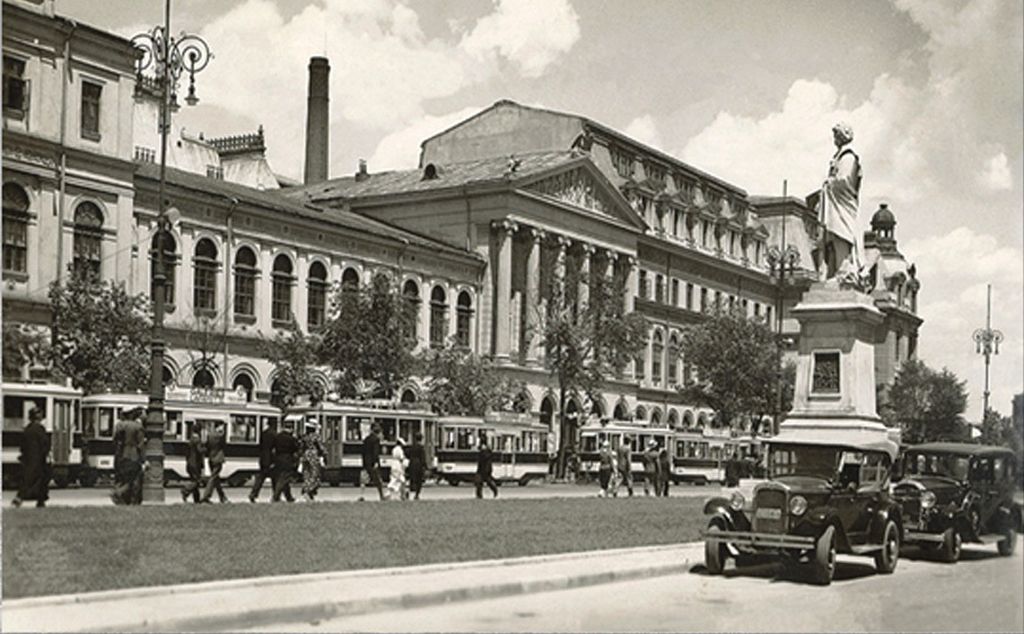 And the ZERO license plate goes to…

At the beginning of the 20th Century, the number of automobiles in Bucharest started to increase. In 1908, there were a total of 139 registered cars in Romania. And they had to have license numbers. At that time, the license numbers were attributed to the owner of the automobile, not to the car itself. If a car was sold to other owner, its number remained in the property of the former owner.

From the total of 139 Romanian automobiles, 127 were registered in Bucharest and only 12 in the rest of the country. The interesting part comes when we took a look at the list of the car owners and their license plates numbers:

1 – for George G. Assan – an industrialist

2 – for Vasile Leonida – a commerciant

3 – for Maximilian Tonola, an industrialist

5 – for Leon Dobrescu, an undertaker

..and so on. The list is full of party leaders, prime-ministers, undertakers, land owners, even two women.

But maybe you will wonder why there was a ZERO number, attributed to Prince George Bibescu, who, at that time, eas the president of Automobil Clubul Roman – the first Romanian club for automobile owners. The prince was a huge cars lover and he wouldn’t admit to have a random license plate number. But since he lost the opportunity of having numer 1, the authorities found a solution and gave number zero to fulfill prince’s dream.

Let the music sing at the Romanian Athenaeum

Mita Biciclista, the woman who puts Bucharest on fire

This site uses Akismet to reduce spam. Learn how your comment data is processed.